My novel, Roll, was accepted for publication by Torquere Press.

Fake it 'til you make it was Beau Watkin's motto. A college freshman who had it all in high school; the cute girl, the popular, jock lifestyle, a loving family. And a burning secret that must be hidden at all costs; he's gay. Vin Reyes is the president of the college's Gay Student Association, heir to wealth and power. Openly gay and a political activist, Vin hides other, more dangerous, secrets behind his devil-may-care smile. Secrets even he doesn't know - everything - about.

When an enemy from Vin's past unexpectedly puts Beau in harm's way, they have a choice. Will they roll together, or fall apart? 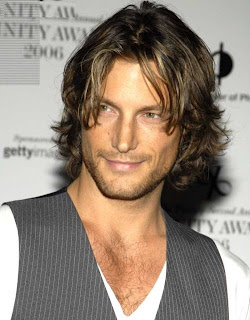 That's a working blurb. I need to tweak it a bit. Right now it sounds like a spy story, or something, when really, it's more of a coming of age/coming out novel.

Roll is the first of three novels expected for the Rainbow Connection series.

(You Might Be Interested to Know: Hector Lange, one of the side characters, makes an appearance in a short-story "After the Party" in Promptly, the collection Elizabeth and I are putting together.) 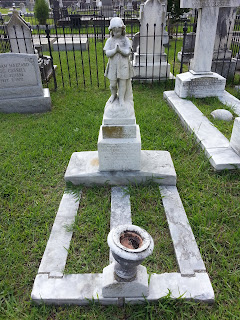 Oh, and since I'm pretty sure I forgot to mention it here, my short story, Blood Cries Up, is also going to be published with Torquere, for their October short story line up, Lights Out.