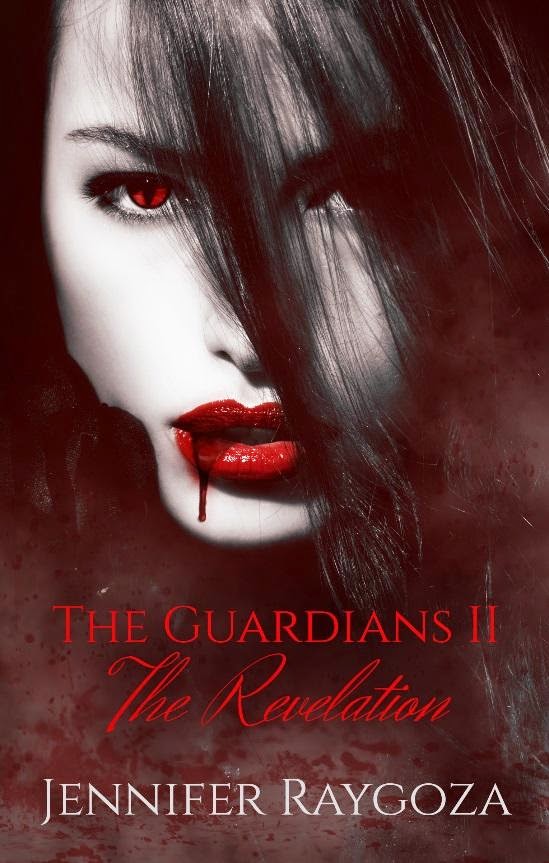 About me: Jennifer Raygoza lives in Corona, California with her husband and children. She developed a love for writing poetry at the young age of twelve. She did not want to become a writer when she was young. She had dreams of becoming a Marriage Counselor and majored in Psychology when she was older. Although that dream did not work out she still council’s relationship advice to friends and family. In 2013 she published her first book called The Guardians. Originally it was a story written for fun, and out of curiosity was self-published. Little did she know that it would be a hit with vampire lovers. Fans encouraged her to write part two in the series. She was currently working on another project, but pushed it back to write part two in the series to please the fans. The third and final book in The Guardians series is in the works set to come out 9/2014. 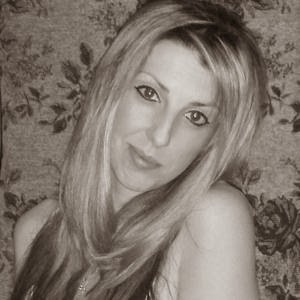 “Are you aware he’s taken? Are you aware he has a wife and kids? Are you aware you’re standing in his wife’s presence at this very moment?” I sharply narrowed my eyes at her. She cocked her neck back. A quick thought of ripping out her vocal cords popped into my head, but I wanted to give her the benefit of responding first.

“He married you? That’s amusing. I would have thought he could have done better,” she said, sucking through her fangs. Without a second thought I lunged at her. I felt someone grab my waist to hold me back. It was Caleb. He had Luke and Sasha at his side.

“Priscilla, what the hell are you doing here?” Caleb asked, still holding me tightly. Sasha stepped a few feet forward as she exchanged looks with Priscilla. I tried to push Caleb’s hands off my body, but I was unsuccessful.

“Wow, Caleb. You look good. What are you, like, seventy-five years old already?” Priscilla put the tip of her finger in her mouth. Every word that came off of her lips sounded like pure blonde desperation.