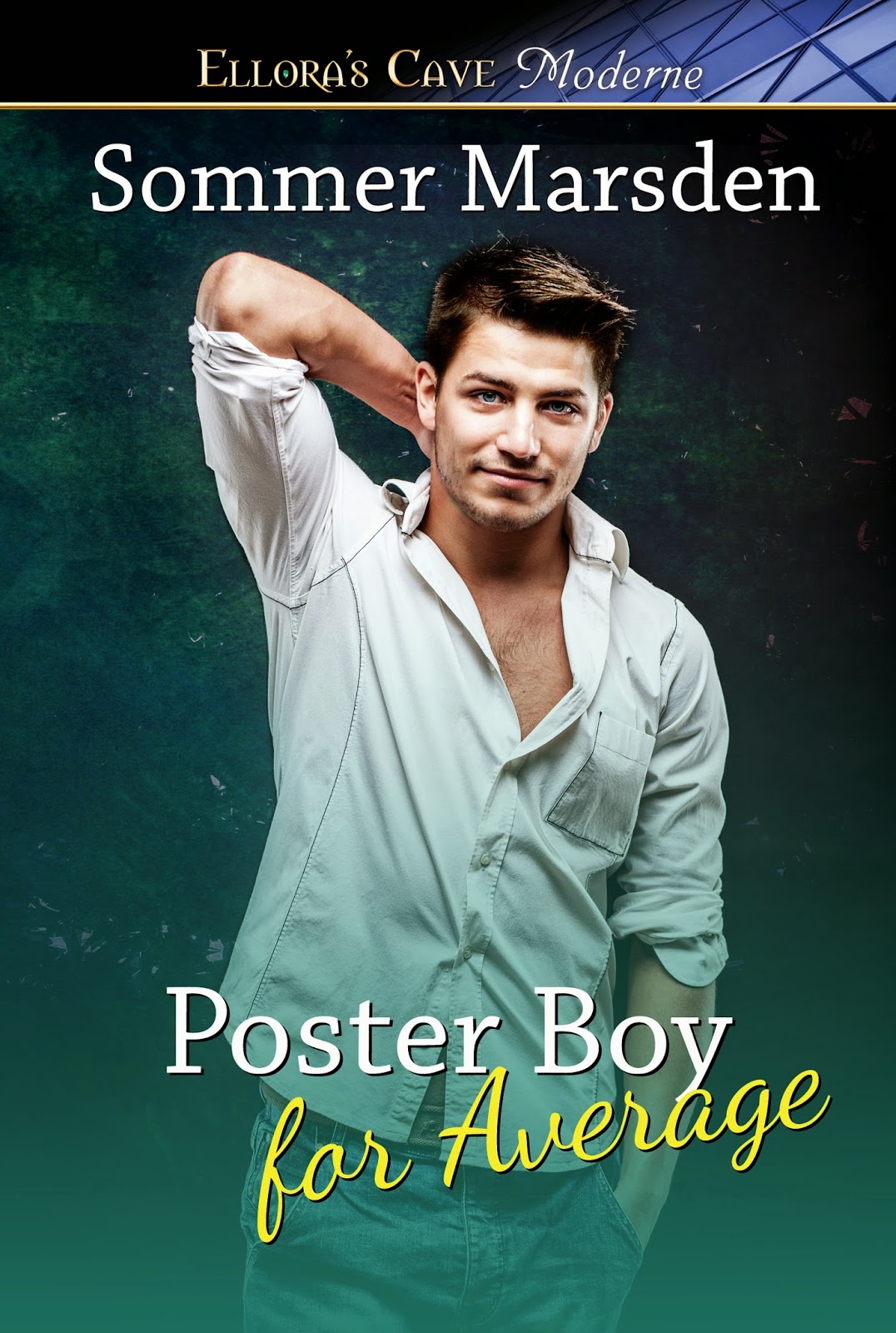 Pretty sure we all know Sommer by now; she's that wonderful lady next door in my e-neighborhood who usually has a glass of wine and some fresh chit-chat... so, have a lawn chair and there's a fluffy girl drink in the blender...


This whole pseudo blog tour of mine has basically been about my favorite moments. Not just in my book but in life and in the love story of two people. Here’s another favorite. The moment when all the b.s. begins to fall away. All the worries and the fears get dragged out into the light where they seem so much less terrifying than they seemed before. This is the beginning of that moment…

Downstairs, she simply stared at her crazy dog. He was not standing by the back door for the sunroom, which led out to the deck. Nope. He was planted before the front door, wagging his tale and whining.
Which he only did when the person on the other side was someone he knew. Strangers, he barked. Known folks, he sat and whined until she let them in.

“Hello?” she said loud enough—she hoped—to be heard through the front door and the screen. Or had she locked the screen door? She couldn’t remember.

The hair on her arms stood up and her nipples grew tight and hot inside her jersey. She wasn’t sure if she was excited or scared. Maybe both.

A deep sigh. It was audible to her in the total silence of her house. Usually she had music playing or the TV going or even talk radio on. Right now the only sounds were her breathing, the swish-swish-swish of Bruce’s wagging tail on the hardwood floor, the tick of the clock and then, barely audible, “Aubrey?”

“Can you open the door?”

She stayed frozen where she was. Her heart pounding. Her body on high alert. “Maybe.”

She shuffled a step forward, wanting to rush forward and let him in, but afraid of what would happen if she did. Not to her body—she knew what would happen in that respect if she let him in—but inside her. The part of her that was hurt he was keeping her at arm’s length. Whether she understood it or not.

“A little. Mostly Bruce woke me.”

“I came to say I can’t stop thinking about you. Despite my own warnings to you, it’s me who can’t keep my shit together. Or my distance.”

Aubrey moved a bit closer to the door. Her hands were shaking. Her heart pounded. She licked her lips and watched Bruce wag his tail to the point where he nearly tipped himself over.

She unlocked the door, but left the chain on. “I can’t stop thinking of you either,” she whispered.

He reached through the gap, his hand above the security chain, and stroked her cheek. The touch made her shiver. What was keeping her from opening the door and letting him in? Pride?

“You don’t have to let me in. I wanted to say that maybe I’m an asshole.”

That made her laugh. “I wouldn’t go that far.”

His thumb ran slowly along her lower lip and it took everything in Aubrey not to stick her tongue out and lick it.

“I would. I think I’m pushing you away so very hard, Aubrey, because all I really want, to be honest, is to pull you close. You know you’re pretty fucking intense.”

She cocked her head and he took her braid in his hand and tugged gently. She felt the resounding tug between her legs in the wet warmth that was just begging to be filled by Mike.

She took a shuddery breath. “Me, intense?” A bark of laughter slipped out of her. “Are you serious? I’m intense?”

In her mind it kept echoing. All I really want, to be honest, is to pull you close…

Indie photographer and book cover artist Aubrey Singleton is living up to her last name. A long summer at the lake has cured her of her recent breakup, and she’s embracing life as a single woman. What she’s not prepared for is to come back home to find she has a handsome new single neighbor.

Mike Sykes is a roofer—though he’s afraid of heights—a father of two and recently divorced. Oh and one might classify him as smoking hot.

The photographer in Aubrey is smitten, the single woman in her is breathless. She’s ready to make Mike a star—on book covers and, though she’s wary of a broken heart, in her life. He’s not so sure. Mike sees himself as a life complication due to his younger son’s illness, and not hot by a long shot. In fact, he thinks he’s the poster boy for average.

But a “business” trip to Key West, rife with hunky models, sets a backdrop for a shot at true love…