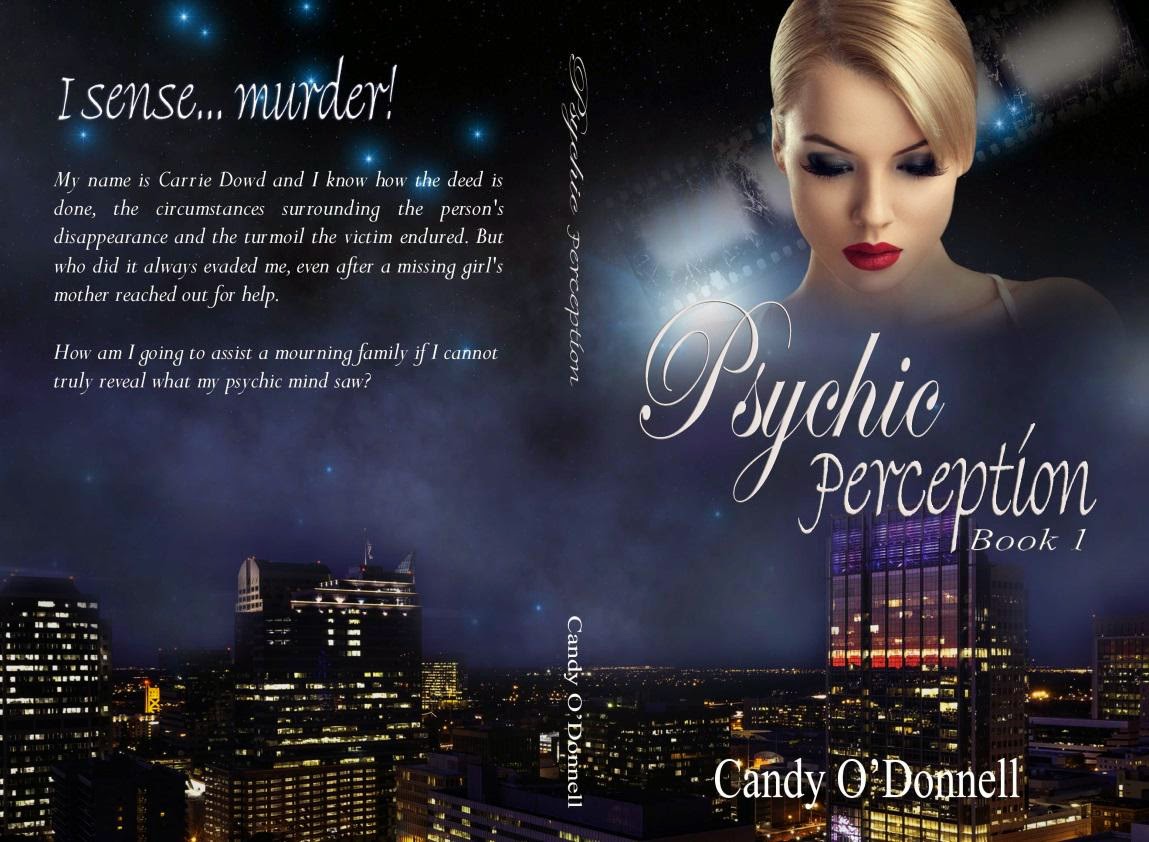 
As I stood over the bloodied, twisted corpse, my nerves tangled within over how to write the young woman’s tragedy, let alone tell her parents and the world about her. Horrendous images came to my mind of how to describe what happened to her; how it happened, the circumstances surrounding this case, and of course the perp’s name, whoever he might be. It was too daunting while thinking of my soon to be ex-husband.

My rigid body sat at the desk as I mulled over what to write. Mine was a sinister life, observing death through my psychic eye while seeing and feeling everything the victim was feeling. My reflections took me back to the haunting dreams that tormented me as I placed my hands on the keyboard and began to type. Inside my head, I knew where Faith would be found. It was not a pretty sight, but it was something that was a permanent part of my life. This need to know took place daily as my mind raced over what to think of next. How agonizing to believe that true evil was out there, waiting for any unsuspecting person to fall into its clutches.

I typed fast, and then slowed when an inaccuracy occurred. This assignment was not for the faint of heart, and those who might accomplish it needed to possess a hardened outer shell to protect them from the monstrosities that walked among us. Again, I relapsed into the past, and my musings directed my gaze to where I spotted the manila envelope from the lawyer’s office. I chose to ignore it, but could not. My hand lifted it up and I ran my fingertips over its smooth edge. It was something that I did with every piece of mail I received.

Shaking my head, I inhaled and tried not to allow my mind to wander. It needed to be focused on the task at hand, and my fingers began their dance along the keyboard once again. My hands typed what I had witnessed as my stomach did flops. So I continued on, because this job would never be finished if I did not believe that there was some good left in this world.
I began, 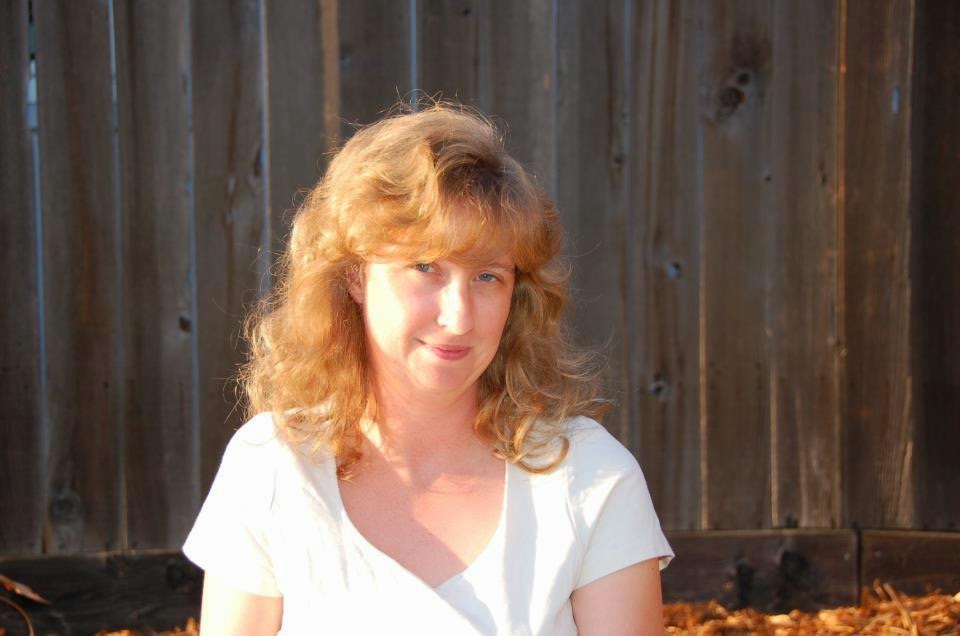 Candy O’Donnell lives in California with her best friend Jim, and two enthused teenagers. This family also includes two happy dogs, a languid cat and an energetic cockatiel. At the age of twelve, she wrote her first mini book and has not looked back when her first title was published in 2007. Today, Candy writes whatever story crops up in her imagination and lately, she is including friends as cover models for her books. She composes numerous genres as a way of expressing herself fluently. Her early years were spent reading the works of Walter Farley, Stephen King, and other titles focused on history.
She earned a bachelor’s degree in history and culture in 2010 and she also has 6 grad units in criminal justice. After instilling herself in the family business, they are about to embark on a journey of merging with another.

Get your copy at Amazon


I sat at my desk in the living room clutching the envelope, and my fingers shook at the thought of examining its contents. I tore it open, glancing over my name written in bold print at the top of the first page. The divorce papers did not make any sense at all to me; the thought of a divorce was something that I had never allowed to penetrate my mind. When confusion set in, I tossed the envelope aside and stared down at Faith’s picture lying on the wooden desk before me. The deceased young woman glared back with still eyes. I could still feel her from the day before when I had visited with Lorraine.

My mind began to wander through the windowpanes, where birds sang happily to one another in the mulberry tree swaying outside. A light breeze stirred while I was in my trance. The crushing weight of life had suddenly taken its toll on me, and I felt as if reality was slipping away when I heard the doorbell ring.

I jumped at its familiar sound and strolled toward the entrance of my cozy home to see who had decided to visit me so early…I was not expecting any visitors today. My heart thumped wildly after I flung open the large wooden slab to see my ex-husband, Steve, standing there with flowers clenched in his fist. I opened the door tentatively; I had recently learned of his violent background with his last girlfriend, the one before me. He had shown tendencies to slap and yell whenever he thought things were against him.

I could not inhale when he stepped over the threshold and offered me the sweet smelling lilies. He seemed to be waiting for something; he might have wanted me to say something that hinted that I wanted him back. “I want to wish you a happy birthday before the divorce is finalized.”