I have some cool prizes and stuff that I want to give out to celebrate my first full length novel. A couple of lockets / keyfobs (I'll set them up whichever way you want, if you're my winner!) and some stickers, and a custom-made candle scent from Raven Hollow - Cognac and Cigar, which is a very masculine smell.

So, if you want to be entered in the drawings, there are a number of ways to go about it; you can go to any (or all!) of the blogs on my tour and leave a comment...

Starting today, go see what Beau has to say for himself in an interview. V.L. Locey was kind enough to let him ramble along on her blog... (there's going to be a follow up interview with Vin on Elizabeth Brook's page on Thursday! They were really fun to write up, you should decidedly check them out!) 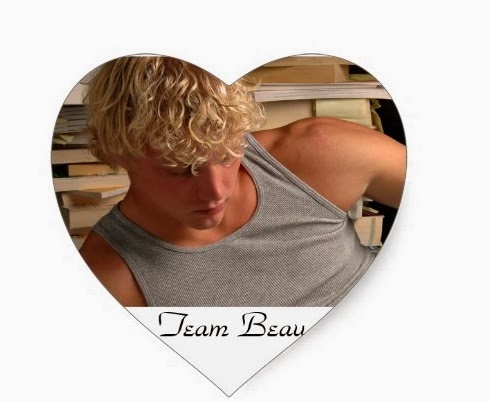 I also have some stickers that I'll be sending out with every prize pack, so if you get a prize pack, I'll ask you if you're Team Vin or Team Beau.

Which means you'll really want to go check out the interviews so you can get to know my leading men a little better...

Another way you can be entered for the prize packs (I'll also be giving away two paperback copies of the book, signed and stickered!) is to go join my Facebook release party - you don't even need to be there for the main event. Just sign up that you're "attending" and you'll be entered to win. 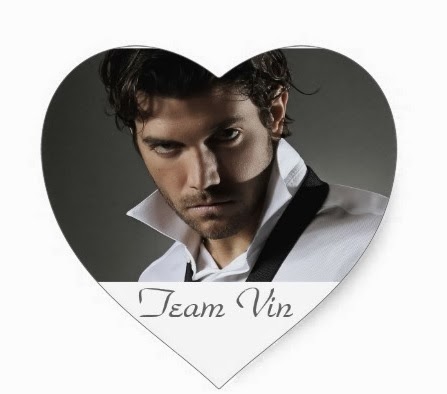 That being said, there are also a few prizes that will be rewarded specifically for commenting, liking, or participating during the night of the actual party. I'll have a few silly things to do - and I'll be live-posting from the BierGarden where I'm having a locals' party to celebrate.

And lastly, if you haven't liked my Facebook Page or are not following me on Twitter, I'll give out extra entries for doing that. (Just "like" or "follow" and then say #TeamVin or #TeamBeau) If you are already liking or following, don't worry, I have something for Previous Fans as well, watch this space for more details! 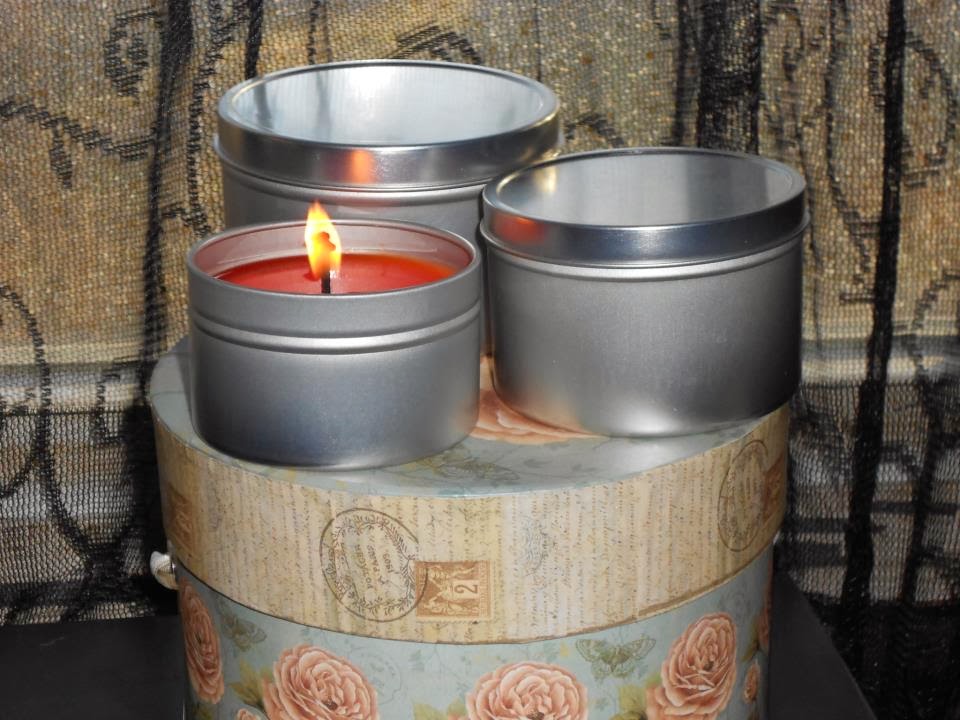