Right time to Roll to me... 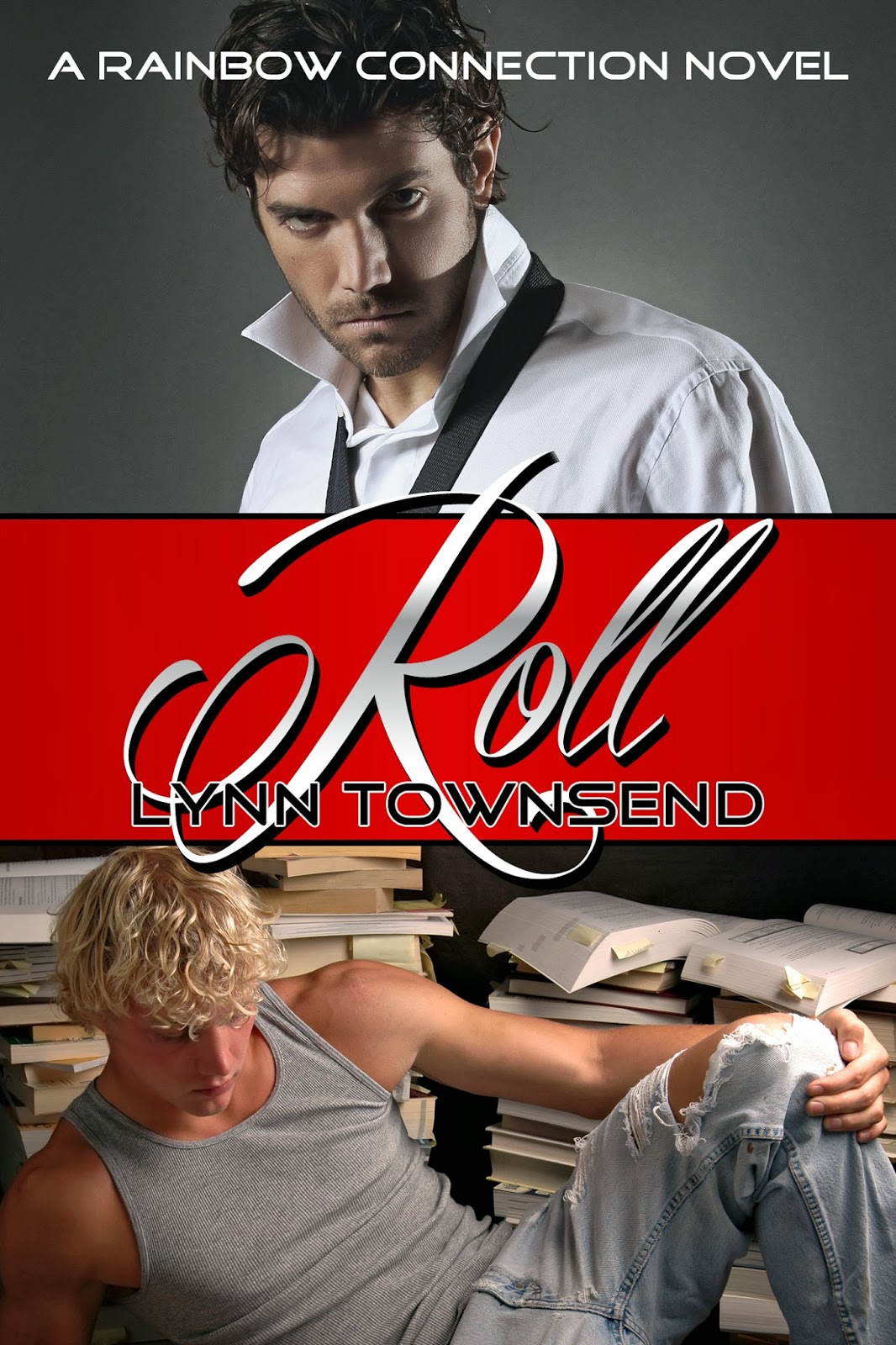 I have this calendar, you all know that, where I keep my writing / editing / blogging / real life / count down til submissions stuff...

Anyway, my timing's been all thrown off recently because of a number of different things, most of which involve my having to talk on the phone!

Let me tell you, I'm great with emails and facebook, semi-okay at Twitter, but usually not because Twitter seriously limits my word count, and I'm pretty fantastic in person, if you can get me to shut up once in a while because I sort of talk the way I write, on and on and on and on... you get the idea...

But I HATE being on the phone.

Like, I'd rather have my eyes poked with sporks.

So, in the last two weeks, of course, we have had - home issues that involved my having to talk to a plumber. Problems with the MMO I play that involved my having to talk to tech support not once, but twice, and I might further add that my problem was eventually solved by... someone on the forums giving me the solution. (Way to live up to your "worst company ever!" title, EA Games...)

I've also had to go to the bank and talk to a real person to make some changes to my bank account (no, thank you, I don't want to open a line of credit based on my home equity, isn't that how the housing bubble collapsed in the first place? I mean, it's all great and stuff that we HAVE all this money we could borrow... but no, thank you. Can we just make the changes I asked for??)

I've had to buy a television, buy another television (one of these days I'm seriously just going to tell my husband to FUCK OFF, NO! when he asks me stupid questions like "is it too late to cancel that order?") take back the first television when it arrived, deal with some extremely incompetent and even more extremely hostile returns-staff. (after dealing with the logistics of actually MOVING a 55" television around... because I drive a Toyota...) We eventually had to take said TV to a different location of the same store to get customer support / returns to work with us. Thank you Charlotte and Travis for being wonderful and helpful and NICE.....

My mother may or may not be coming to visit us, and we're not really sure when, but when is a bad time for you, honey, and I will probably fly in and need a ride and... look, really, just tell me when you're going to be here. But I won't believe you until you actually give me a flight number.

And in the middle of all this, I have been invited to participate in an exclusive anthology (meaning that I have been specifically invited to write a story, and the call won't be open to the "general public." More on that when I have contract in hand and official details and whatnot.) I have done edits for a short story. I have written and submitted another short story, and I have half-written a steampunk story that's due in 2 weeks. I still need to finish it if I'm going to submit in time, but at present, I may not be able to do so because I am getting buried under work.

I got finalFINAL edits back for Roll yesterday, noticed 5 typos in my final read through, and felt sort of bad about poking my editor for it, but.... ug. She assures me that I will find at least 2 more on release day.

Which brings me 'round to the topic at hand...

I'm having one of those where the FUCK did February go? Snow days and kids and husbands home and doing taxes and getting the tax return back amazingly quickly, and plumbers and televisions and...

So if you haven't signed up for my Facebook Release Party! please feel free to do so; there will be a prize package given randomly for everyone who signs up to go.

I'll also be having a real life dinner celebration with local friends and family...


And, of course, there's a blog tour and there will be more swag for people who go and comment on their blog posts...