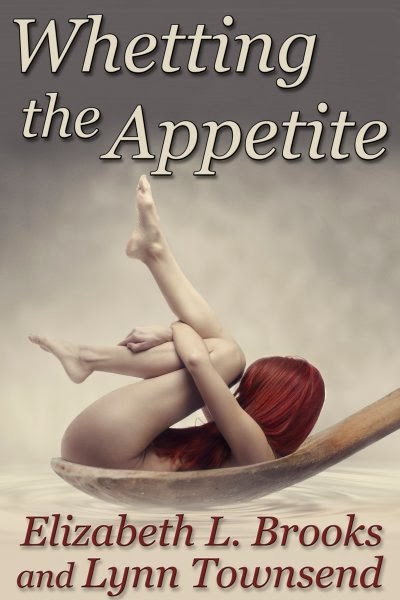 Romance and erotica authors Lynn Townsend and Elizabeth L. Brooks have joined forces to assemble this collection of "flash-fiction" ultra-shorts (most under 2000 words), generated in response to prompts offered by our fans and friends and touching on dozens of aspects of lust, love, and desire.

With forty-six stories to choose from, there's something here for every moment and mood, something to whet any appetite.