Happily, I still have some more writers for you to meet from my Coming Together: Among the Stars anthology... today, Elizabeth L. Brooks is back to talk about her latest work and to remind us all of how very freaking old I am... because what are best friends for?

I have known Lynn for a long time. A really long time.

No, longer than that.

(a note from your writer: A Long Time, No, really... I don't always remember to tag her when she's on the blog, but she shows up more than anyone else, except maybe me... maybe.)

Lynn and I have been friends through college and boyfriends and girlfriends and breakups and post-college poverty. Through moves and marriages and pregnancies and children. Through one bad accident and several terrifying hospitalizations and more diets than I can shake a stick at and one divorce that wasn't as bad as it could have been but still wasn't anything like easy. We've been each other's beta readers and co-authors and editors and will always be each other's biggest fans.

Once, when we were hanging out with a bunch of friends, she happened to mention that we'd known each other for over ten years. I nearly did a spittake -- it couldn't have been that long, could it? -- and then added it all up, and sure enough: over ten years. Holy crap. That made me feel kind of old.
The near-spittake reaction was kind of funny, though, so after that, once a year or so Lynn would casually drop into a conversation how long we've known each other, and I would gasp and flail about how it couldn't possibly have been that long and oh god how old we were getting. (Mostly how old I was getting, because when I look at Lynn, I still see the same girl I roomed with in college.) 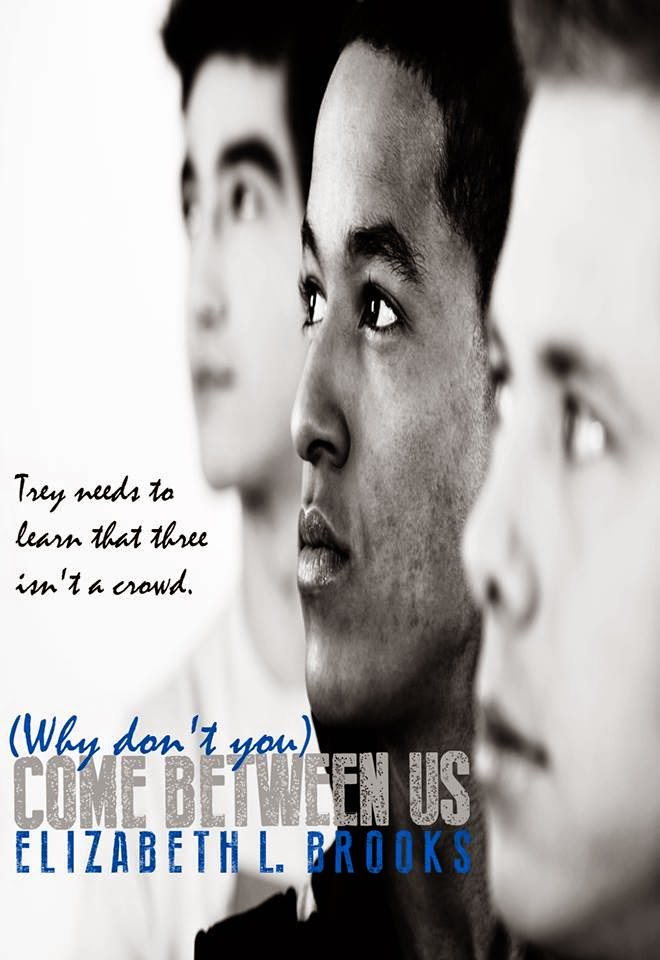 A few years back, it occurred to me that Lynn and I have been friends for literally more than half my life. And once I got over that shock, the actual number of years stopped surprising and horrifying me. (It's closing in on 25 years now, if you're curious.) I still act shocked sometimes when Lynn brings it up, though, because there's something comforting about having an in-joke that is literally decades old.
I understand about the bonds of a long-standing relationship, is what I'm saying.