Introducing E.S. Wynn, author of A Matter of Taste

Notes from the Blogger: I've known E.S. for a couple of years - via Facebook. I love Facebook, have I said that? Through Facebook, I know writers and editors and cover artists. I know Muslim/American feminists living in France who do avant garde modeling. I know college professors in Beijing and students in South Africa. Great place, the Internet. He's witty, charming, and a fantastic writer, and I just know you're going to love his short story, A Matter of Taste. 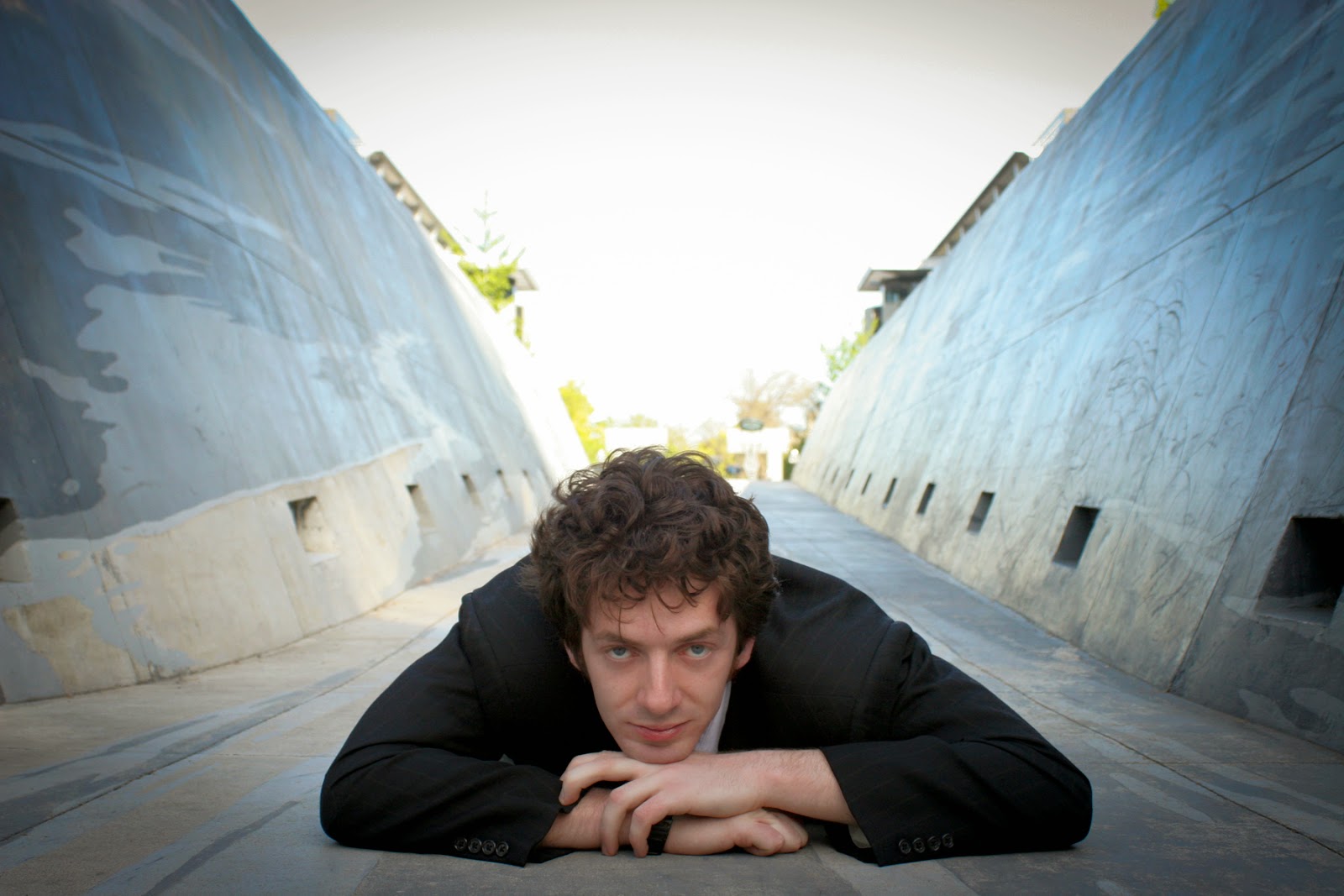 I knew writing was for me as soon as I learned how to wield a word! I think I gravitated toward writing initially because I had a lot of images trapped in my imagination that I needed to get out on paper, and since I couldn’t draw (or at least, didn’t have the patience to learn how to do it) and didn’t have my own movie crew or studio to make movies with, I settled for the art form that gave me the leverage to do the most that I could with the least. I learned the power of words very early on, and have always delighted in using simple constructions of letters and sound to create grand, tangible scenes in the minds of my readers. English is such a beautiful, complex and versatile language. I love it!

Being seen! The internet is a wonderful tool that has done wonders for the democratization of mass media, but when you're just one voice in a sea of millions, it can still be hard to be seen. I'm terrible at networking and I'm the worst sort of hermit/recluse/shut-in, so reaching people and getting the word out about my work has always been hard. That being said, check me out online here: http://www.eswynn.com

Usually my favorite work is the one I've most recently completed, but I do have a few older favorites that stand out in my mind. Black Magic: Shotgun Spacebabe was a lot of fun to write, as were Voyage of the Tereshkova and Beyond the Zompocalypse. Last Five Years and The Mars Manuscripts are another two that really make me smile when I think about them. Each work has its own individual charm, but I love Last Five Years probably the most of all because of the amount of work I put into it. It can be a hard one to read, but it's written that way on purpose. It's the kind of book in which every sentence is constructed to have multiple meanings, so it almost requires a couple of read-throughs. It's a rule of writing that a writer should make his or her work as accessible to the reader as possible, so Last Five Years could be seen as a bit transgressive in that it is deliberately crafted to task the reader with its complexity.

Probably less than you'd expect from a writer. Sure, here and there I'll work the names of friends and family into pieces I'm working on. (I finished a book the other day for Immanion Press which changes a local road name from O'byrnes Ferry to Oborn Ferry, Oborn being my wife's family name, just as an example off the top of my head.) Most of my work is sci-fi or horror, so while I might be inspired here and there by something or someone I encounter in my daily life, overall I save the heavily-influenced prose for the few general fiction and creative non-fiction works I do. (Creative non-fiction being stuff like Peter Grandbois's The Arsenic Lobster, etc.) My books Cinder Block Houses, Decay Americana and Dusk Days and Daysleep Dreams are about as close to the real me as any given reader is going to get.

Unfortunately, I'm contractually bound to keep the details of most of my current projects secret, but let's just say that I'm working on three short stories at the moment, helping another writer create and edit a musical, and I'm also working closely with an occult/spiritual press on a couple of very interesting projects. The stuff I can talk about is more benign and perhaps less interesting– I'm in the process of compiling a number of short stories for a series of untitled anthologies scheduled for release sometime next year and I'm also tinkering with a few little projects, including a non-traditional tarot deck. I'm always busy and always working on something. I can't imagine I'll ever stop.

The aforementioned The Arsenic Lobster: A Hybrid Memoir by Peter Grandbois. Storm Constantine's Wraeththu series, Cormac McCarthy's The Road, Samuel R. Delaney's Stars In My Pocket Like Grains of Sand, Alex Aro's A Lovely Appetite, John Ogden's Old Motorcycles, anything edited by Damon Knight (the Orbit series, etc.) Anything by George Alec Effinger– I could go on and on. Email ThisBlogThis!Share to TwitterShare to FacebookShare to Pinterest
Labels: Among the Stars, Coming Together, E.S. Wynn, guest post